Showing posts from November, 2012
Show all

DO NOT follow my bad example . . . and GAME MISCONDUCT goes FREE 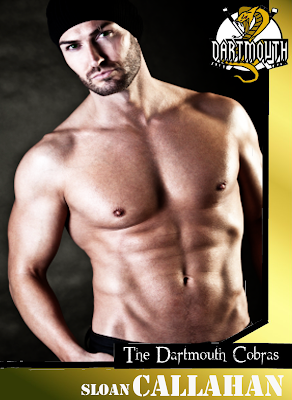 This hockey card for Sloan took me hours to make. There's another version with even more touch ups on my old laptop which is about ready to go to print. Maybe I'll go take a look at it today and try some new things I've learned on Gimp. Which I think needs to be updated as soon as I have a chance... If I'm not working on artwork for promo, or covers (I've tried my hand at a few, but was only ever satisfied with the one for Toile) I've usually got one or two WIPs going. Sometimes three. Then there's that idea for a fourth. My muse acts like a junkie tripping on speed, all the while growling at me to get my word count up while flashing scenes at me left and right. While I want to cuddle up with, say, Sloan for hot impact play, I'm seeing a tender scene between the hero and heroine from the second book in a series I haven't written yet! Then there's facebook. And twitter. And damn it, that sink full of  dishes has been sitting there for two
4 comments
Read more
More posts